The Voice of Peace 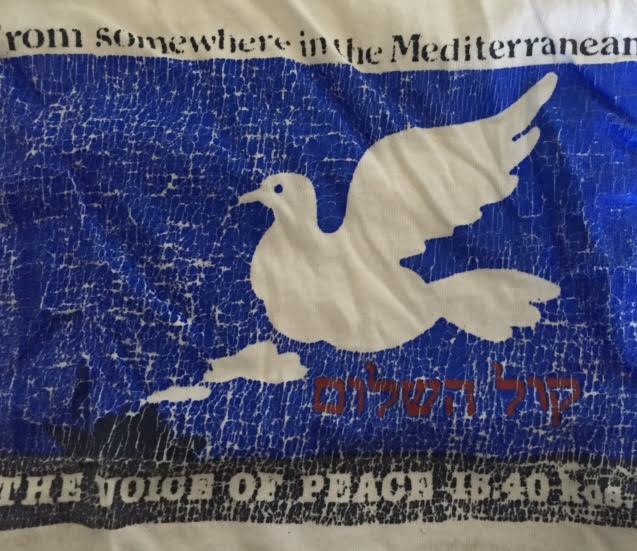 Israeli Abie Nathan’s pirate radio ship anchored off Tel Aviv broadcast calming words and cool music “from somewhere in the Mediterranean” for 20 years—from 1973–1993. During the mid-1970s, the station boasted more than 20 million listeners from the Middle East to southern Europe and Turkey, thanks to the format used by professional broadcasters, mostly from Great Britain. John and Yoko Lennon were among the financial backers, inspired by Nathan’s commitment to peace and understanding of the pre-Internet power of mass media to achieve it.

The Voice of Peace

Twilight of a Life
Scroll to top