Twilight of a Life 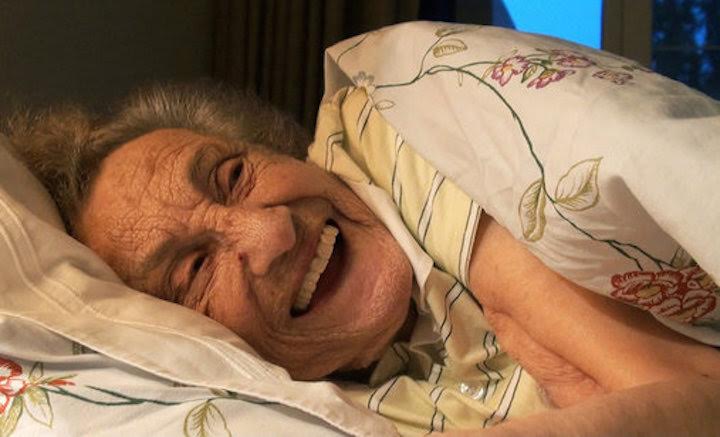 When the Israeli director was told his 94-year-old, bedridden mother had only a few weeks to live, he returned to Belgium. But no one had told her. So over the next two years, instead of “goodbye,” he recorded intimate, humorous conversations that enabled them to discover each other anew. This is a film with a great sense a humor and optimism, due in no small part to this amazing woman. She enjoys laughter, cigarettes, songs and kisses, taking joie de vivre to a whole new level. Many critics and viewers have called Twilight, “an ode to life”.

Twilight of a Life

The Settlers
Scroll to top