Wednesday, Nov. 9, 6 pm in a special Evening of Films By & About Women remembering Kristallnacht.
Q & A with Professor Phyllis Lassner.
Hosted by Israel Bonds, Hadassah, ORT and Na’Amat 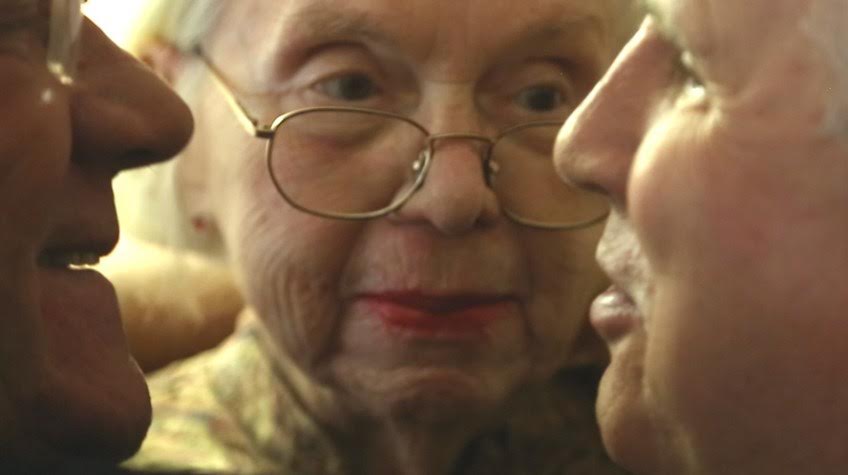 The incredible story of two brothers, Izak and Shep, who were born in a DP camp near Bergen-Belsen, separated as babies and lived until their 60s, in Israel and Canada, respectively, not knowing the other existed. The deeply emotional reunion for the brothers and their mother, Aida, now 90 and living in a nursing home in Quebec, reveals a tangled web of secrets that Aida still closely guards. The film also offers a rare glimpse into the displaced persons camps in post World War II Germany, showing the vibrant social life that flourished among the young survivors. 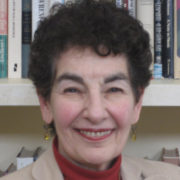 Phyllis Lassner is Professor in the Crown Center for Jewish Studies, The Gender Studies and Writing Programs at Northwestern University. In addition to books and articles on interwar and wartime women writers and on Holocaust literature and film, she has co-edited the volume, Antisemitism and Philosemitism in the Twentieth and Twenty-First Centuries. She created and is Editor of the Northwestern University Press Series, Cultural Expressions of World War II: Interwar Preludes, Responses, Memory, which just published Out of Chaos: Hidden Children Remember the Holocaust. She also holds the International Diamond Jubilee Fellowship at Southampton University, UK.

A Quiet Heart
Scroll to top