Screening at the ArcLight Cinemas in The Glen, Glenview. 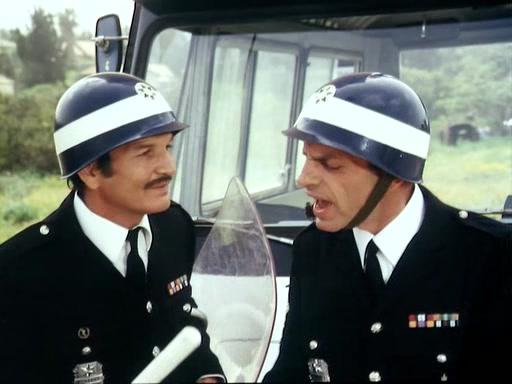 Synopsis:
This vintage satirical film about the misadventures of an aging Jaffa policeman shows Ephraim Kishon confronting social dilemmas from the perspective of a beleaguered Israeli Everyman, played by the amazing Shaike Ophir. On the eve of his retirement, frustrated beat cop Avram Azoulay (Ophir) encounters religious zealots, comes to the aid of a prostitute, and unwittingly solves a crime staged for his benefit. His incompetence is only matched by his soft-heartedness. His superiors want to see him go, but he would like to stay on the force, and the criminals of Jaffa don’t want him leave either.

To learn more about Israeli national treasure Shaike Ophir, we recommend coming early for the screening of Shai K. (2019) immediately preceding The Policeman on Sunday, November 10 at 3:00 p.m. at the ArcLight Cinemas in The Glen, Glenview.

The Unorthodox
Scroll to top