Big Ideas for the Small Screen: The Golden Age of Israeli Television

You are here: Home1 / 2019 Films2 / Big Ideas for the Small Screen: The Golden Age of Israeli Television

The ideas and talent behind Israeli television have never had more of a global reach. Israeli hit Hatufim became Showtime’s Homeland. B’Tipul became HBO’s In Treatment. Fauda was purchased by Netflix and is now produced as a Netflix Original Series. And K’vodo (Your Honor), shown this year at the Festival on Oct. 20 and 27, is currently being adapted for the U.S. market by CBS. In this very special Spertus program, we present episodes of two new Israeli dramedies, On the Spectrum (winner of the Grand Jury Prize at the 2018 Series Mania in Lille, France), about fictional 20-something roommates, all on the autistic spectrum, as they learn to cope with the world around them, and Significant Other (Kacha Zeh), also a Series Mania Grand Prize winner, about a recently divorced 50-ish man and his single neighbor, who embark on a hesitant, obstacle-filled relationship.

Big Ideas for the Small Screen: The Golden Age of Israeli Television 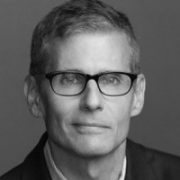 MICHAEL LOMBARDO, President of Programming for HBO (2007-17) was responsible for some of the network’s most acclaimed series, miniseries and films during his tenure–True Blood, Game of Thrones, Silicon Valley, Girls, Veep, Westworld, Last Week Tonight with John Oliver, Olive Kitteridge, The Normal Heart and Too Big to Fail among them. He is currently executive producing The Summer of 2014, currently shooting in Israel.

Michael LombardoPresident of Programming for HBO (2007-17) 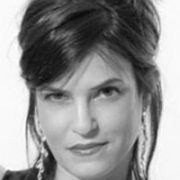 Native Tel Avivian DANA MODAN, co-creator, writer and lead actor (with Asi Cohen of Hatufim) of the Israeli black comedy series Significant Other is actually a quintuple threat—as an actor, writer, director, producer and TV host.  She won the Israeli TV Academy Award for Best Screenplay and Best Actress in Ananda and the Grand Prize for Love Hurts. Her directorial debut, for the film Zadushky, is currently in production. 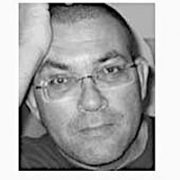 SHLOMO MASHIACH, co-creator and writer for the Israeli TV series, Your Honor (Kvodo) which took the top Grand Jury Prize in the 2017 Series Mania in Paris. Other series Shlomo has written and created include Reaching Heaven and the Ophir-winning Napoleon Hills Kids. 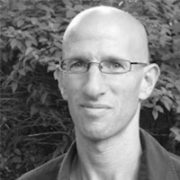 American-Israeli MICHAEL FISCH is Assistant Professor of Anthropology and Social Sciences at the University of Chicago. His research explores the changing conceptualization of culture.