Blog
You are here: Home1 / Blog2 / Uncategorized3 / FOR ONE CFIC FAN, THE DREAM OF AN ALL-ACCESS PASS CAME TRUE! 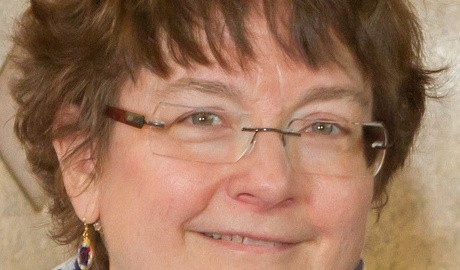 Meet Devorah Heyman from Des Plaines. She is a 4th grade Hebrew and religious school teacher at Emanuel Congregation in Chicago (you know, that pretty lakefront place on Sheridan Road north of Hollywood) where she has been a member since 1973.

She entered our drawing online, at the urging of her sister, who lived in Israel for nine years and also introduced Devorah to the Festival. Devorah is married, with two grown children, one in the U.S. military, and is the only person in her family who has never actually been to Israel.

Now, during the 2014 Chicago Festival of Israeli Cinema, she can go there every night! Randomly selected from hundreds of entries, Devorah won two reserved-seat tickets to all 30 screenings of the Festival, including Opening and Closing Nights. She said she looks forward to seeing more great Israeli films (her favorite of all time is Ushpizin), hearing a lot of conversational Hebrew and learning new idioms. Mazal tov, Devorah!

Next month in Jerusalem

Video Invitation from Duki Dror (Director of Shadow in Baghdad) to come see...
Scroll to top